Established in 1964 by the Royal Charter, Lancaster University is amongst the leading research-intensive universities in the UK. It is among the only 6 collegiate universities in the country and has collaborations with NHS, GCHQ, LEP, CEH, EA, Sunway University, and UFLA, Brazil. Initially, the university was based at St. Leonard’s Gate. The campus was moved to Bailrigg in South Lancaster in 1968. The university formerly had four colleges namely Cartmel, County, Lonsdale, and Bowland. Grizedale, Fylde, Furness, Pendle, and Graduate colleges were set up after 1990. Currently, it has 9 colleges that offer a total of 18 research programs.

The Lancaster University campus occupies a beautiful 560-acre parkland site at Bailrigg, just three miles from Lancaster city center. The Bailrigg campus is home to Lancaster Arts, bringing together our own theatre, art gallery, and concert series. The Nuffield Theatre is one of the largest professional studio theatres in Europe. It hosts public performances of theatre, contemporary dance, and live art from some of the best-known and respected companies from the UK and abroad. Each of the 9 colleges has its private residence blocks, administration staff, halls, bars, and Wi-Fi enabled common areas. There are two banks, a bakery, an ice-cream parlor, general stores and supermarkets, a beauty salon, and a post office on the university campus. Lancaster also has Chaplaincy Centre which houses prayer rooms with facilities for different faiths such as Christian, Buddhist, Hindu, Jewish, Islam, and Baha’i. Lancaster University provides university bus services making it convenient for the students and employees to commute. Further, the M6 motorway is only a five minutes’ drive from the campus. It takes 10 minutes to drive to the West Coast Main Line that connects the city to London, Scotland, and Manchester.

The academic structure of the university consists of undergraduate degree programs, postgraduate courses, research, and doctoral level programs. The acclaimed staff of the university guides the students into international level research centered on humanities, business subjects, natural sciences, modern languages, social sciences, and technology. Presently, the university has over 13,000 full-time students enrolled for first and higher degrees. There are 3,027 employees on the university campus including 1,323 faculty members.

Lancaster University has over 148,000 alumni in more than 180 countries. The university has a notable list of alumni who have gained recognition in their respective disciplines. Emily Fleeshman is a Hollywood actress, famous for her role of Nikki in the popular TV show Still Open All Hours. Also, she is the founder of an acting school named ‘The Actors’ Lab’ based in Salford. Satnam Rana is a news presenter on BBC. Some other noble laureates of the university are Roger Ashton-Griffiths (actor), Andrew Brooke Miller (Novelist), Catherine Jane Smith (a member of British Labour Party), Lucy Jane Briers (actor), Andy Serkis (actor and director), Bruce Sewell (former counsel of Apple). 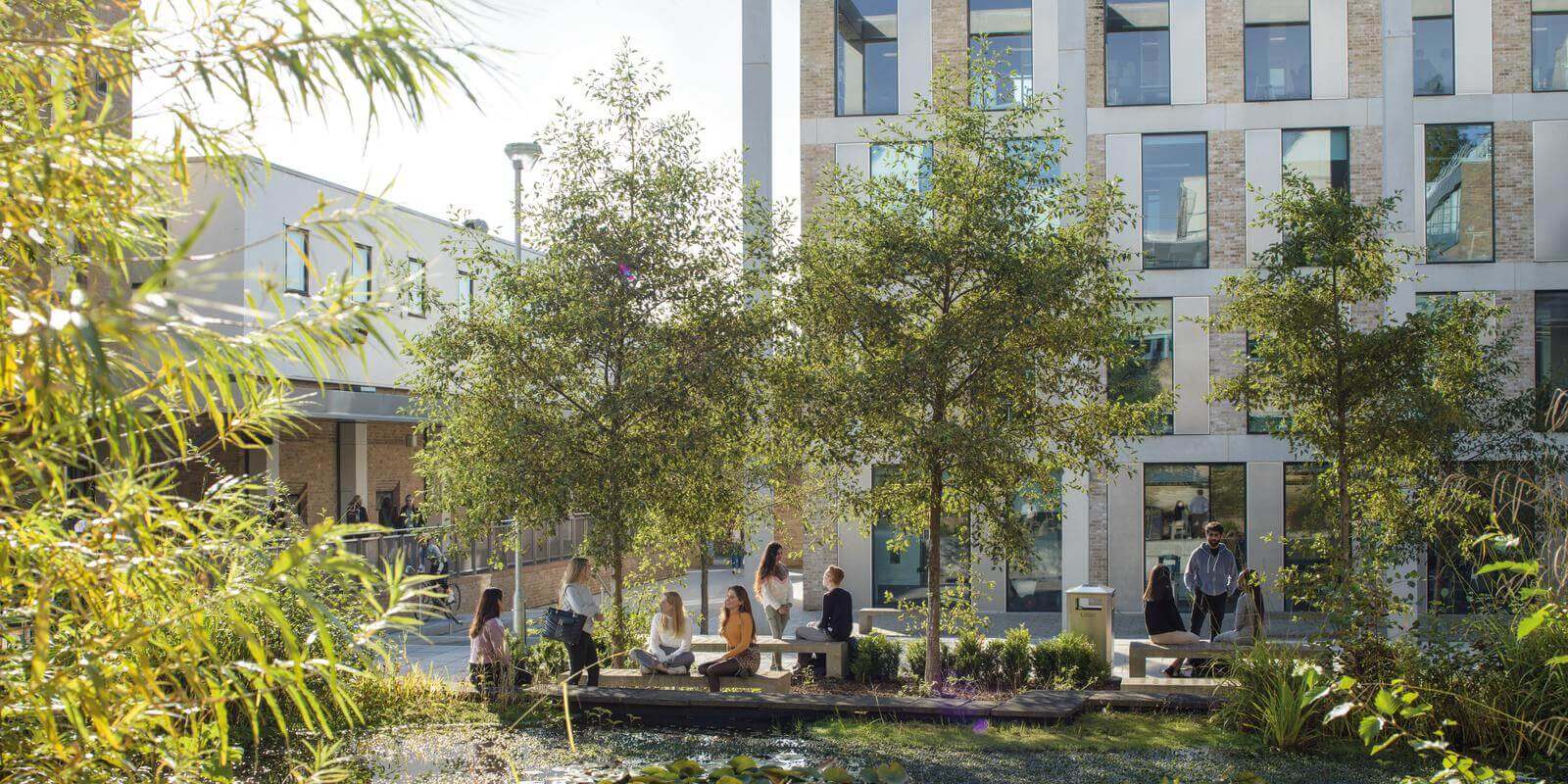 Lancaster University is the highest-ranked university in the northwest of England, as well as being one of the most value for money universities in the entirety of the UK. 88% of third-year students are more satisfied with their course than the UK average, placing it in the top ten nationally. The University was named the Times ‘University of the Year’ for 2018.

Following the 2014 Research Excellence Framework, Lancaster University ranked 13th of 128 institutions for the quality of its world-leading research.